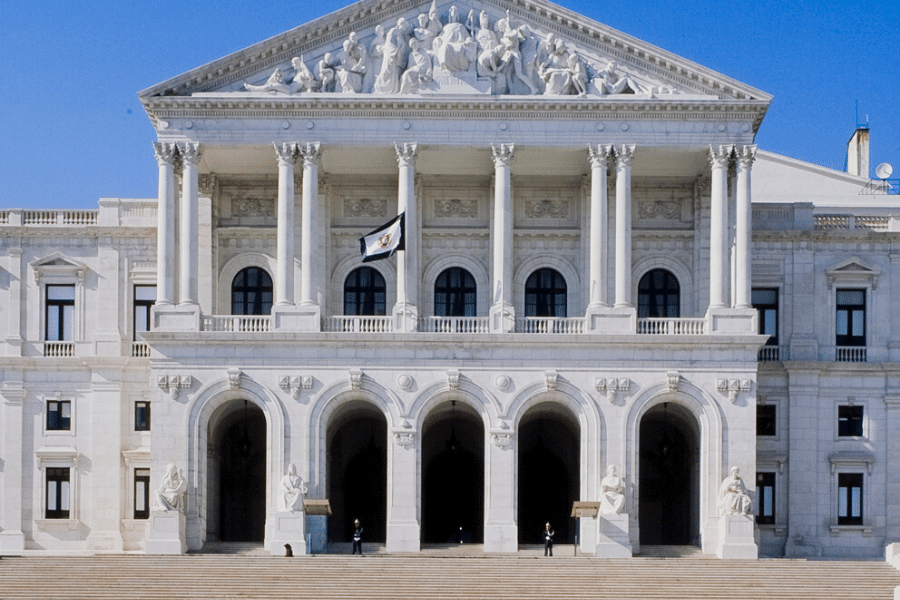 A proposal to change the so-called “Portuguese Nationality Law via Sephardic“. The initiative is of the Socialist Party (PS) and circulated in several groups of Facebook and WhatsApp. Among other things, it suggests that the candidate for Portuguese citizenship by the Sephardic people reside 2 years legally in Portugal (you can consult the proposal on here). This generated a series of doubts and anguish in those who have their nationality processes in process or about to be initiated. Here are some important aspects about the proposal:

1. For now there is only one proposal.

It is only a proposal to change the law in the working group that studies the future changes to the Nationality Law (Law No. 37/81, of 03 October). The Socialist Party (PS) wants art. 6, no. 7 of said law is amended, by inserting a requirement of legal residence for two years in Portugal to grant Portuguese citizenship to Sephardic descendants. Many experts doubt that the proposal will go ahead.

2. Nothing has changed and will not change in the near future.

Even if the proposal is approved, the new rules would only have an impact on requests for nationality through Sephardic means. started after January 2022 (at the Conservatory). Until then, everything goes smoothly.

3. There is opposition to the proposed amendment to the Law.

As much as the change in the law is approved by the Assembly of the Republic (which is a long way), the President of the Republic, Marcelo Rebelo, a member of the Social Democratic Party (PSD), which opposes the PS, can prevent the change. The President himself has already positioned himself in favor of the law and its benefits for Portugal and for the descendants of the Sephardim.

Several political and religious personalities have already spoken out publicly against the proposed amendment. Within the PS itself the question is not unanimous.

4. The proposal disfigures the reparative nature of the Law.

The Decree-Law 30-A / 2015 it is based on the retraction of the Portuguese State to the expulsion and persecution of Sephardic Jews, by the Portuguese kingdom and Tribunal do Santo Ofício, between the 15th and 19th centuries. Therefore, the granting nationality this way it has a transgenerational reparatory character, in the sense of restoring the nationality of the descendants of those who suffered from such persecutions.

Requiring legal residence for two years for Sephardic descendants as a condition (as the proposal foresees) would make this process too costly, if not meaningless, for their legitimates, as they would first have to enter national territory and stay here as foreigners, with some visa and residence permit, and only after two years to apply for nationality, as a Sephardic descendant.

Naturally, because this community was expelled from Portuguese territory and currently lives in other regions of the world, forcing them to return to Portugal would be an authoritarian measure and would remove the reparative character of the law.

5. Four centuries of persecution cannot be repaired in this way.

In Portugal, despite the “Sephardic Law” having become part of the legal system in 2013, it was only through its regulation, Decree-Law 30-A of 2015, that nationalities started to be granted. It is obviously an insignificant period to repair centuries of persecution and torture. If there is any way that is completely satisfactory for episodes of persecution and torture like this.

6. The feeling of belonging and national identity.

The feeling of belonging and national identity of a country is a process of historical and socio-cultural construction and can take decades and / or centuries to be consolidated in a consistent way. The sharing of values and symbols by a national community is a dynamic movement, involving changing political, religious, economic and social factors. In the 21st century, the challenge for many countries, such as Portugal, is to build a nation project that is inclusive, that involves and aggregates those who reside in their territory and / or those who have a legal bond with this country. In this sense, the "Sephardic Law" already fulfills its role.

On the legislative process in Portugal:

The Portuguese Parliament - designated as the Assembly of the Republic - is the representative assembly of all Portuguese citizens and is composed of 230 deputies, represented by Parliamentary Groups and Parties, with legislative competence in constitutionally determined matters.

For it to become law, the proposed amendment to the PS has a long way:

1. Nationality law working group;
2. Committee on constitutional affairs;
3. Parliament's plenary session;
4. Sanction or veto by the President of the Republic;
5. Enactment (or not) of the Law.