Portuguese citizenship for grandchildren is simpler, but there are still doubts 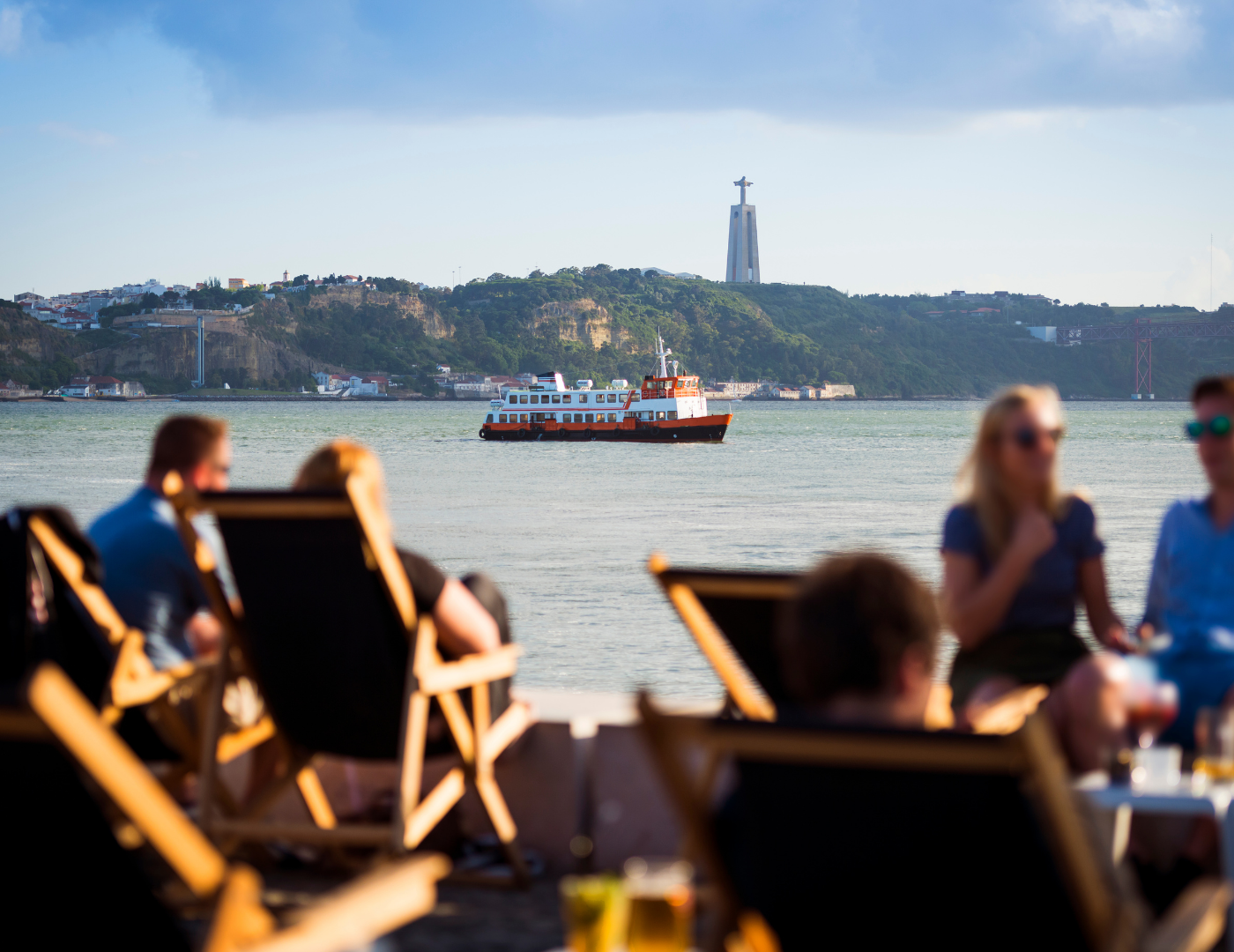 Among the points that have generated great interest and doubt are the criteria for attributing Portuguese nationality to Portuguese grandchildren. For these cases the changes are being evaluated as positive. For Thiago Huver, a lawyer specializing in Portuguese citizenship processes and a partner at Martins Castro, the changes made the law more objective and clear with regard to proof of ties with the Portuguese national community, a point that had been making it difficult for the nationality to apply for of foreign grandchildren of Portuguese.

I WANT PORTUGUESE CITIZENSHIP AS A GRANDSON OR GRANDSON!

With the changes, the proof of the link started to be made through a clear and objective means, with the domain of the Portuguese language being now the chosen criterion to establish the connection of the grandson with the Portuguese community. Regarding this change, the lawyer clarifies that "with the change in the law, to prove a link with the national community, the grandson of Portuguese must only demonstrate mastery of the language and if the applicant is from a country where Portuguese is the official language. requirement is satisfied.” The current wording of the Law may benefit thousands of Brazilians of Portuguese descent who previously ran into the difficulty of proving a link.

For those who do not have one of these documents at hand, historian and genealogist Camila Amaral explains that “it is possible to request a copy of the birth certificate or even the baptistery in Portugal. For that, it is necessary to gather information that helps to identify where these records are and be sure that they are in fact from the Portuguese of origin we are looking for”. According to the historian, the full name, date of birth, affiliation (parents' names), the county and parish in which the Portuguese of origin was born are important for the search for documentation to be successful.

Changes in law and great grandchildren

I WANT PORTUGUESE CITIZENSHIP AS A GRANDSON OR GRANDSON!