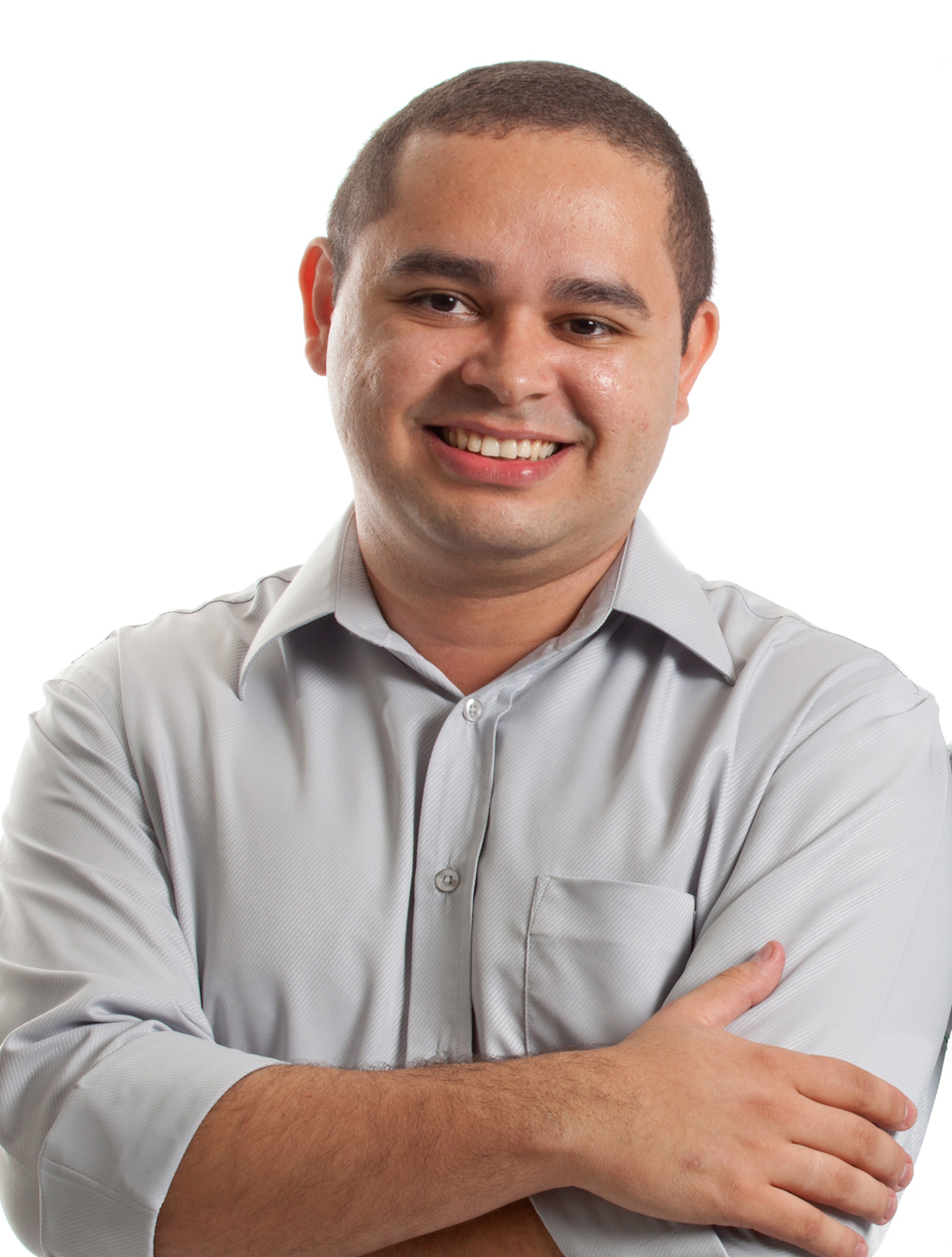 The surname Leão, according to genealogists like Rubens Rodrigues Câmara, was widely used by Sephardic Jews forced to convert to Catholicism by the king of Portugal, D. Manuel I (1495-1521). Studies also show that descendants of one of the branches of the family spread across the Southeast Brazil, especially by Rio de Janeiro and Minas Gerais.

There are two theories for the adoption of the surname Leão by Sephardic. The first says that it would have been used in reference to the tribe of Judah and the symbolism of the lion, an animal that was common in Palestine and that represented strength, courage and boldness.

Another hypothesis points to an origin related to the city and province of Leon, in Spain, from where hundreds of Jews fled towards Portugal. Many of these fugitives have settled in the city of Port, where they started to work in specific areas of the city, popular due to the concentration of businesses traditionally run by Jews, such as Rua Congostas, an old alley in the center where apothecaries, shoemakers and other workers offered their services.

In this branch of the family there are some notorious new Christians, Luís Gomes de Leão and Antonio de Leão, son of Maria Gonçalves and Mathias de Leão. One of Antônio de Leão's grandchildren, João da Silva Leão, embarked for Rio de Janeiro, where he married in the Church of Candelária, in 1716, with Ignácia da Rosa Vieira. The fact is that in that period, Rio de Janeiro no longer represented a safe place for Jewish descendants. To give you an idea, in the previous year, about 90 people were sent for trial in Lisbon by the Inquisition, among which the famous Antonio José da Silva, “The Jew”. The couple then migrated to the interior of Minas Gerais, where he left offspring.

Lions who were not Lions

At the Ceara, more precisely in the jaguaribano municipality of Quixeré, a new Leo family emerged without any connection with the previous one. Historian Temístocles Brito de Sena tells that the young drinker José Moreira de Sousa Galvão, married to the primary teacher Maria Idalina, established itself in front of Lagoa do Leão, in 1876, where he opened a grain store and started to raise cattle.

It turns out that José was not the only Moreira de Sousa Galvão to settle in the region. His brother, Antônio Moreira de Sousa Galvão, arrived at the same time, when they took possession of the land inherited from their father. Both gained notoriety in the region, thriving and employing several local workers. Hence, to differentiate the two important Moreiras de Sousa Galvão, according to his descendants, the population itself began to reference José by the lagoon where he lived. Zezé Moreira, as he was known, then substituted the surname Galvão for Leão.

The Sephardic connection was made because of Joseph's wife, Maria Idalina de Freitas, 11th generation of descendants of the new Christian Belchior da Rosa. His descendants were married by important local families, such as Firmino, Lima, Oliveira and Araujo.

Important to remember: Last names are indications, but they do not determine whether or not you are descendants of Sephardic Jews. To prove this link, a genealogical study is really necessary.