Considered to be the world's most digital country, Estonia is seeking IT talent

The most digital country in the world, according to the Wired British portal, has thousands of job opportunities, and is looking for Brazilian talents in the industry of Information Technology. Located in Northern Europe and bathed by the Baltic Sea, Estonia has approximately more than seven thousand job openings in startups. According to data of Estonia Hub – the company that promotes technological and commercial relations between Brazil and Estonia – this is due to the powerful technological expansion experienced since the second independence. Job offers are also published by the Estonian government, and total about 540 opportunities on the Work Estonia website.

Estonia is part of the Baltic Republics along with Latvia and Lithuania, and has promoted an innovative modernization process for public and private management which turned into a technological model for the planet. According to the Estonian government's information, available on the official e-Estonia website, the small country that has 1.3 million inhabitants offers 99% of its public services on online platforms. It is the first country in the world to adopt online voting, and is home to seven unicorns – startups with global reach and billionaire revenues – such as Bolt, Skype, Wise, the former Transferwise, Pipedrive, and Grabcad, in addition to 1,100 other startups.

According to the cofounder of the Estonia Hub, and an expert in strategic consulting from Harvard University, Raphael Fassoni, Estonian companies are interested in Brazilian professionals, mainly in the area of Information Technology, due to the creativity, good training, and high communicative skills of these professionals. Fassoni, who has been living in Estonia for three years, points out that the Brazilian community in the country has about 400 people, most of whom working with technology.

After studying the characteristics of the European country, and mapping more than 250 startups, the Private International Law expert and lawyer-partner at Martins Castro Consultoria, Thiago Huver, says that the fast-paced expansion of the Estonian market has generated high demand for Skilled labor in the fields of engineering software for developers, cybersecurity, IoT and blockchain, marketing and social media. According to him, Estonia constantly encourages new startups and the attraction of companies due to its simplified tax and fiscal systems, some areas in the face of shortages of professionals. Therefore, he guarantees that those who have a good resume have space in the Estonian companies.

Living in Europe for five years, Huver provides consulting services for those wishing to internationalize their careers and businesses. According to him, another positive aspect of Estonia is the incentive to freedom for professionals or entrepreneurs who can run their businesses in the country from anywhere in the world. “The Estonian mindset follows the evolutionary process of modern societies, and reinforces one of the main characteristics of this generation, which is the possibility of moving anywhere. It is also important to bet on the power of mobility to connect people and companies in all countries. There are no limits or borders for those who are competent and willing to go beyond”, he adds.

Despite the digitalization of the processes, he comments that it is fundamental to know the legislation, rules, and conduct required to operate and live in another country. “Just like any other European country, Estonia has rules for foreigners to settle in its territory. There is methodology to succeed in this endeavor and therefore, it is essential to have information about vacancies, connection with companies, documentation and services needed for migration and relocation in the new country,” says Huver. He highlights that three languages are spoken in Estonia: Estonian as the official language, Russian and English.

The quality of life is one of the highlights of Estonia, whose Human Development Index (HDI) is considered very high by the United Nations Development Program (UNDP). In the overall ranking, the country ranked 29th, tied with Italy. Life expectancy is 78.8 years and the gross national income per capita is US$36.019.

In terms of education, it is one of the highlights of the European Union in the Program for International Student Assessment (PISA), of the Organization for Economic Cooperation and Development (OECD). It ranks first in Europe in the three assessment areas, namely, reading, science, and mathematics.

Published on the Earth

The process of applying to the Portuguese nationality usually generates anxiety and insecurity in applicants. Because of that, many request […]

Per Marketing Martins Castro on November 9, 2021 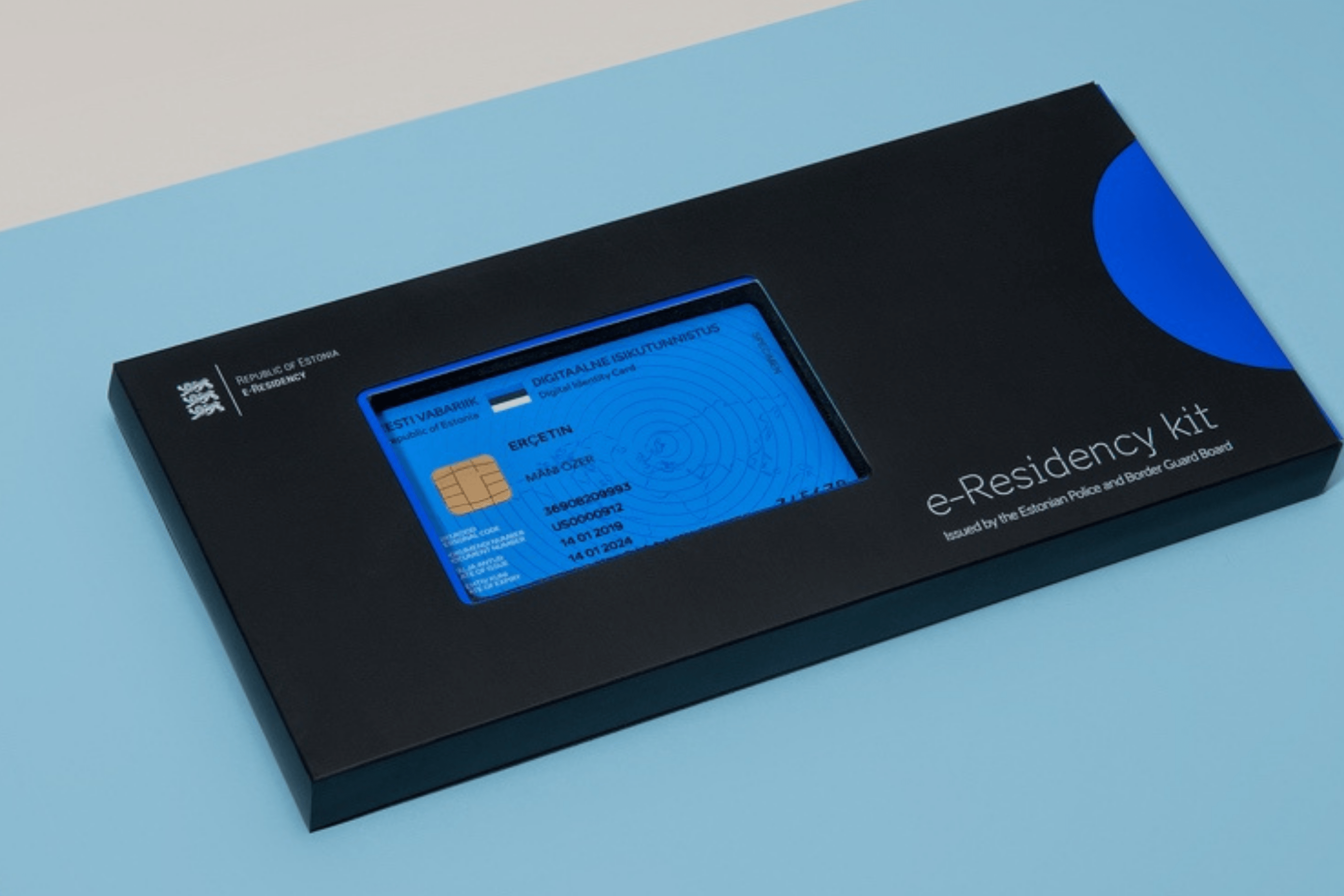 What is e-Residency: Estonia's Virtual Residency

It is easy to hear about Estonia and think about the possibility to have a virtual residence in Estonia, ie […]

Per Marketing Martins Castro on October 6, 2021