Amendment of the Insolvency and Corporate Recovery Code (CIRE) 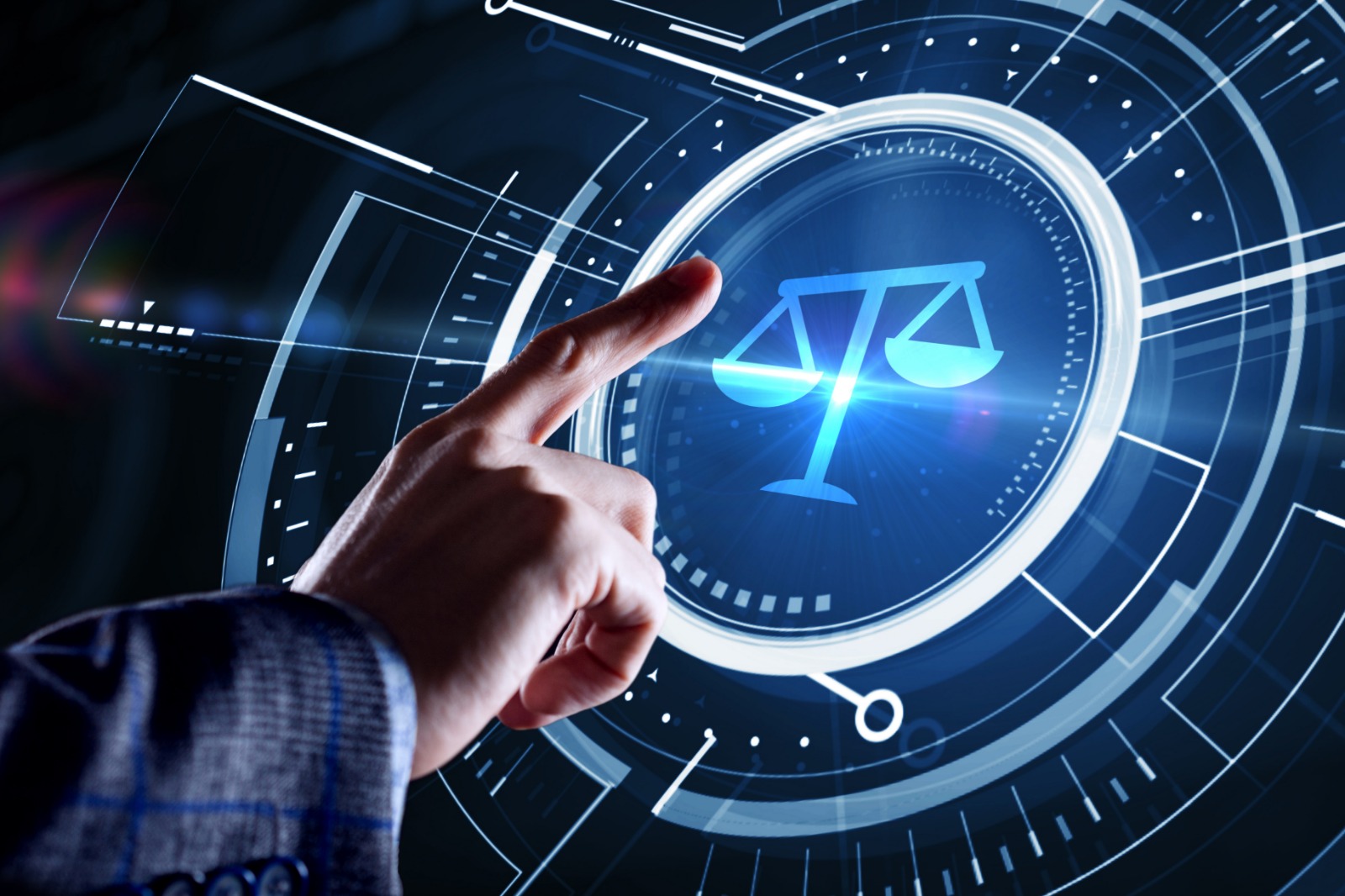 The transposition proceeded with the modification of some legal diplomas, such as the CIRE, the CSC, the Decree-law n.º 17/2017, the RCP and the CRC.
Among the innovations brought about by the aforementioned transposition, the reduction of the period that comprises the transfer of income, in the case of individual insolvencies, from 5 years to 3 years, stands out.

It is known that, within the scope of the insolvency proceedings, this modification will bring positive points, however it will also lead to other less favorable ones, as we will see below.

Currently and until the entry into force of the aforementioned Law no. This benefit consists of a new opportunity granted to debtors to see the debts that persist after the end of insolvency, forgiven.

That is, after the expiry of the period of five years from the closing of the process, if the debtor unscrupulously fulfills all the obligations to which he is bound, he will benefit from a fresh start.

However, with the entry into force of the law in question, article 235 gains a new body, namely the reduction of the exoneration period of the remaining liability. Such modification will minimize the burden on debtors, as they will only be bound by the obligations imposed during the process, for a shorter period, that is, three years.

In fact, creditors end up seeing a reduction in the expectation of receiving their credits, insofar as, as a rule, the equity sphere of individual insolvents is small, although there is the possibility that, during the fiduciary period, creditors see part of of your satisfied credits.

It is also discussed the concern of reducing the exoneration period of the remaining liability, creating a lack of responsibility for debtors.

Another important modification that will be brought is the retroactivity of the law, where the new period will be applied to insolvencies in progress, that is, the processes that are running their terms and have already completed three years of income transfer period, will be considered finished. , with the entry into force of the law.

The possibility for the judge to extend the period of assignment of income, up to a maximum of three years, before the end of that period and for a single time, when requested by any of the procedural actors (creditor, debtor, Insolvency Administrator or trustee). The application must state reasons and must be submitted within a period of six months following the date on which the applicant was or could have been aware of the reasons invoked (proof of the arguments must also be provided).

Accordingly, it will be a good prospect for individual insolvents, whereas for creditors it may be a loss, so we cannot neglect the fact that we are facing a collision of constitutionally protected rights, being on the one hand the protection of claims and on the other economic freedom. 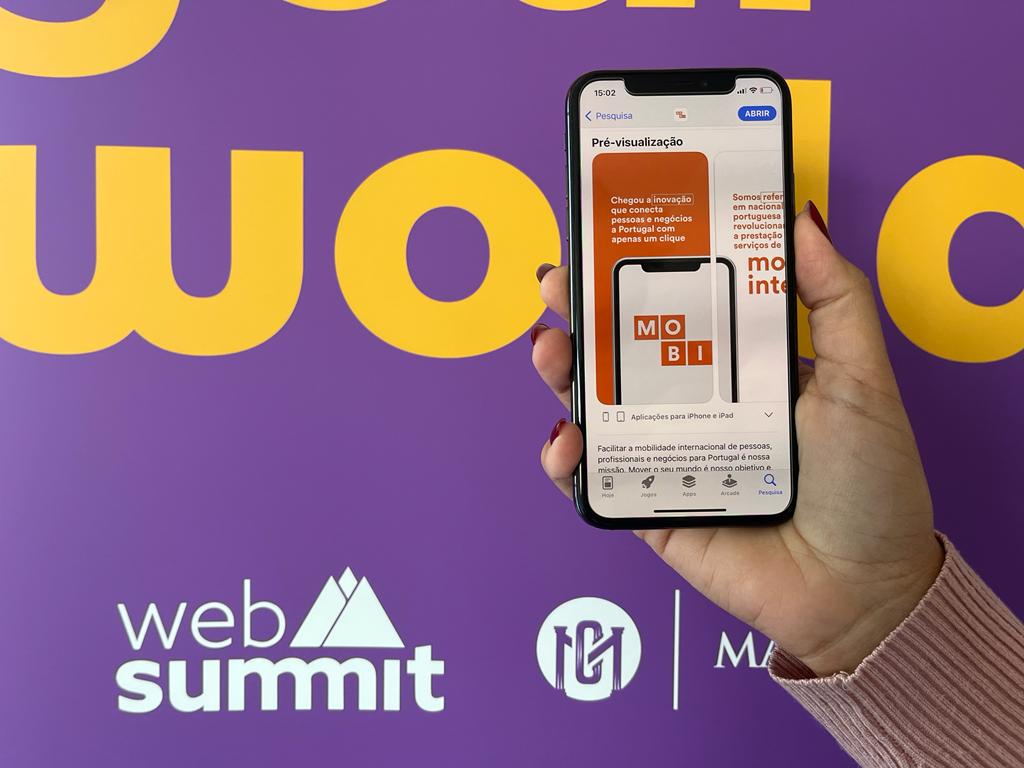 Martins Castro launches the MOBI_ application, which will facilitate international mobility processes for people and businesses, which […]

Per Marketing Martins Castro on November 4, 2022

Per Marketing Martins Castro on October 20, 2022